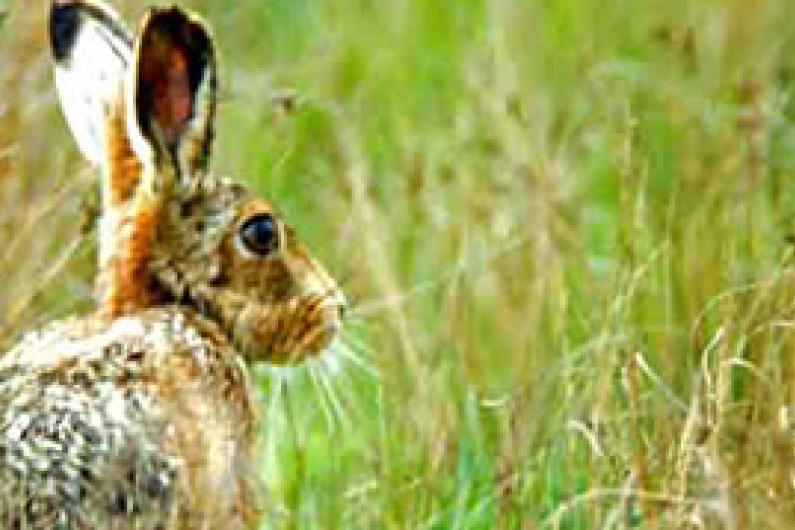 Over the last 20 years, dozens of extinct animal species have been identified from the five-million-year-old ecosystem of the Gray Fossil Site in Gray, TN, including famous large mammals like tapirs, rhinos, and mastodons. But in recent years, researchers have been uncovering more information about the small mammals of the site. Now, thanks to a new study published in the journal Eastern Paleontologist, we have our first look at the Gray Site’s fossil rabbits, the oldest known rabbits in the Appalachians.

Small animals at Gray typically aren’t found as whole skeletons, but instead as scattered bones uncovered when the site’s dark clay is filtered through mesh screens. In the case of these rabbits, researchers Julia Schap and Dr. Josh Samuels analyzed leg bones, jaws, and lots of teeth to identify two extinct species: Notolagus lepusculus and Alilepus vagus.

Both species have been identified in North American fossil sites before, but always much farther to the west. “It’s the first eastern occurrence of these species,” says Schap, doctoral student at Georgia Tech and alumnus of ETSU’s paleontology Master’s program, “which is something we find commonly at Gray since it’s one of the best eastern fossil sites for that time period in North America.”

The Gray Site also represents a new habitat for these rabbits. Usually these species are found fossilized alongside plants and animals from open grassland environments, but Gray’s fossils paint a picture of a densely forested habitat with lots of forest plants and tree-dwelling animals. In their time, these Gray bunnies would have lived much like the forest-dwelling rabbits in Appalachian forests today.

“Rabbits are among the most abundant small animals at the Gray Fossil Site, just like they are in modern ecosystems all over the world,” says Samuels, Assistant Professor of Geosciences at ETSU. “Living rabbits fill an important role in modern ecosystems, acting as small browsers that end up providing food for many predators.”

The fossils of the Gray Site include many potential predators of these rabbits, including snakes, birds of prey, and the site’s famous Appalachian pandas.

Finding two rabbit species side-by-side also isn’t unusual. In some parts of the Appalachians today, our familiar cottontails often overlap with larger snowshoe hares, a trend that is seen in many other habitats, modern and fossil. At Gray, the smaller, more abundant Notolagus and the larger, less abundant Alilepus seem to have followed a similar pattern.

Not only do these rabbits add to our understanding of ancient Gray, they’ll also be useful for paleontological research across North America. “While many of the species at the Gray Fossil Site are new species or known from only a few sites, these rabbits are widespread and well-known, facilitating comparison to and contrast with other fossil sites of the same age across the continent,” says Samuels. 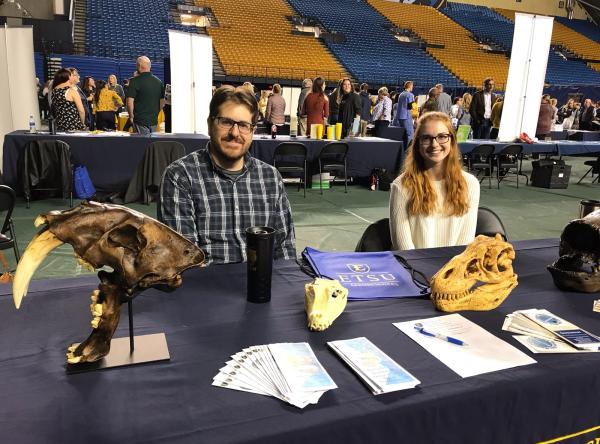